If nobility is quantifiable, it is for certain that KAZAMA GRAMEEN, INC. has it in by truckloads. Only few organizations has stated that their purpose is for the improvement of the quality of life of those underprivileged through hard work and determination with the help of those who truly care. From its humble commencement, headed by Rev. Fr. Sean Connaughton, KGI saw its early beginnings in 1991 in Sta. Rita, Olongapo City. Years later, it is now one of the non-stock, non-profit Non-Government Organization (NGO) organization in the region which aims to give aid to poor families through an effective system, principles and guidance in giving capital by following the modified Grameen Methodology.

The year 2016 is filled with events celebrating our history and achievements. The 20th of May in 2016 marked the culmination of the anniversary. Among the highlights of the celebration is the Eucharistic Celebration held at Sta. Rita Parish Church in Olongapo City where the community received the message of love and gratefulness for having been part of the last 25 years of journey of faith, followed by a motorcade parade. 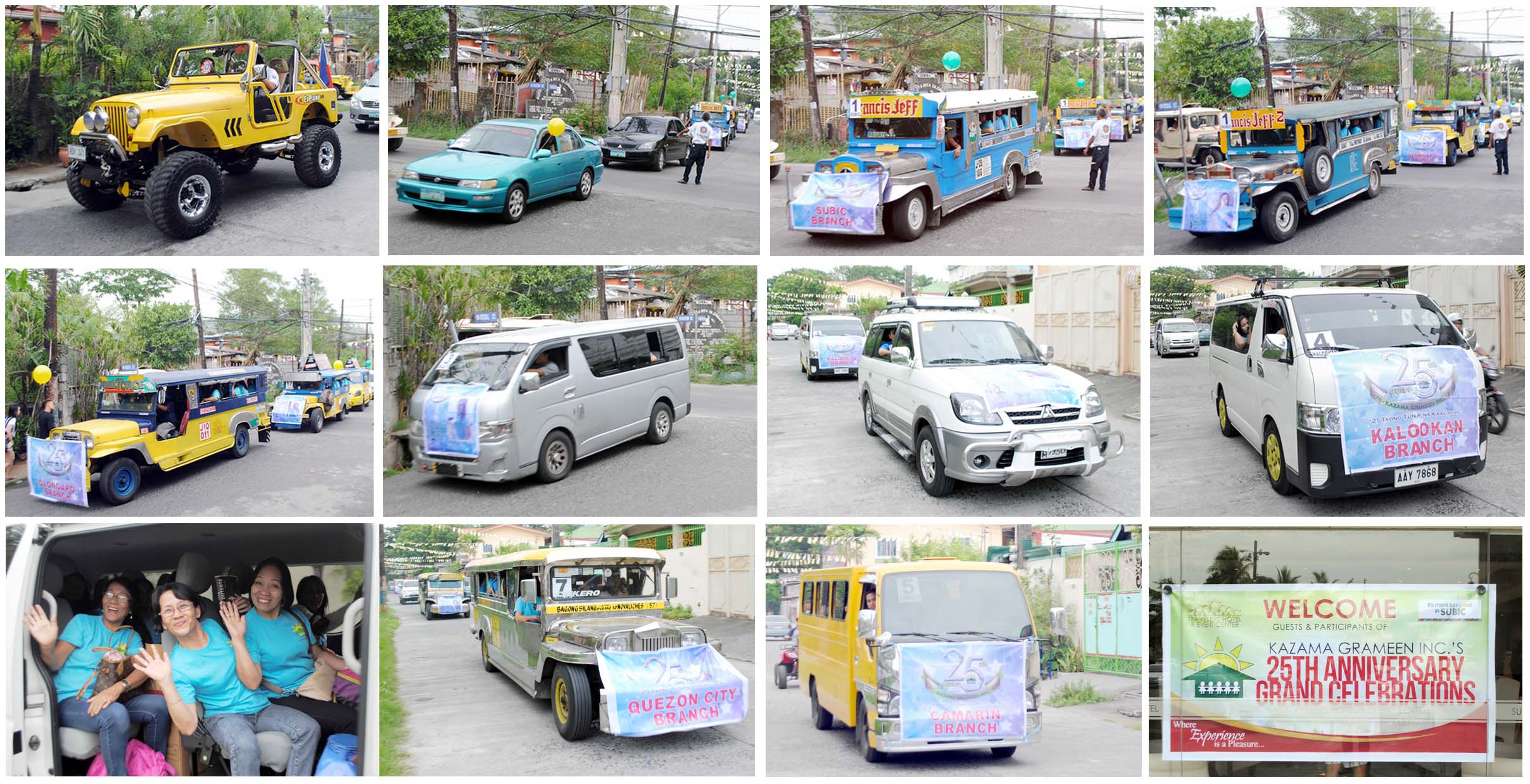 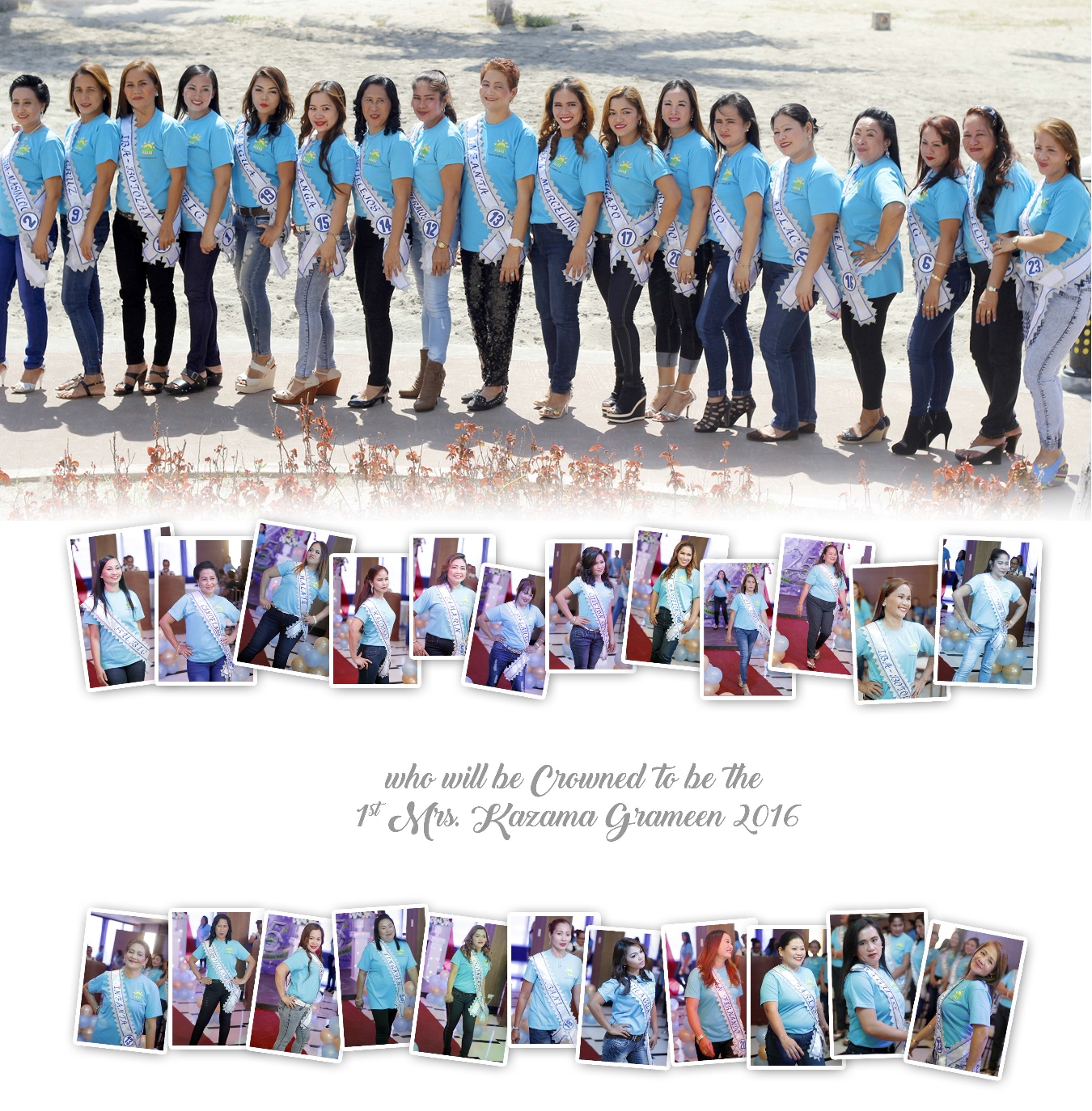 The second part of the celebration was also made exciting when winners of the raffle were called to receive their prizes. The third and final part of the event culminated with the awarding of Certificates of Recognition to the 25 Natatanging Kasapi who have shown prodigious determination to succeed and have been an inspiration to other members. 25 Natatanging Kawani were also recognized for their hard work and loyalty to the institution. Plaques of Appreciation were also given to Ahon sa Hirap Inc. (ASHI), PinoyMe Foundation, People’s Credit and Finance Corporation (PCFC), Microfinance Council of the Philippines (MCPI), Landbank of the Philippines and Bank of the Philippine Island for showing support to KAZAMA GRAMEEN, INC for the past 25 years.

KAZAMA GRAMEEN, INC certainly ends the 25th Anniversary celebration with a bang. With Christmas just around the corner, there is already a feeling of joy in the air. KGI, already familiar with generosity, decided to host gift-giving activities to selected communities. The 25th Anniversary Committee began to look for barangays for the proposed Thanksgiving program.

On the 6th of December, gift-giving was started in Barangay Vitas in Tondo, Manila. The barangay officials welcomed KGI and the people in the area showed genuine delight. Crowned Mrs. KAZAMA Grameen 2016, Mary Jane B. Aurelio, graced the event to help give out gift bags and groceries to indigent families. Loot bags containing toys and clothes were also given out to children present.

Barangay Naugsol in Subic in the province of Zambales was also chosen as recipient for gift-giving. The event, held in the 10th of December, was attended by Mrs Grameen First Runner-Up April Racela of Olongapo City Branch and Mrs. Grameen contestant Elsa E. Jaminal of Subic Branch. Aside from the gift giving activities, a medical and dental mission was also held in coordination with the KGI-MBA, the Rotary Club of Metro Olongapo and Rotaract Club of Metro Olongapo – Gordon College. Dr. Babylyn Sagum-Enad, MD and Dr. Emily Castillo-Fancuberta, DMD, facilitated the consultation services.

The last gift-giving was on the 13th of December, the team went to the Sitio Reserva, Cadmang in Cabangan, Zambales. Mrs. San Felipe – Editha Saligumba was present to hand out groceries to indigent families and loot bags to children.

The joy in sharing and the smiles of the people who received gifts were memorable. The KGI employees and members felt blessed to be able to share their blessings to those who are lacking.

KAZAMA GRAMEEN, INC has done tremendously in the past 25 years of its existence. It has helped low-income people to start venturing in businesses, helped create jobs and opportunities for families below the poverty line. Not only helping financially, KGI has made people realize that they can make their dreams come true through hard work and determination, listening to financial advices and training. With KGI’s support, business aspirants launch their own income-generating projects that not only helped them financially but also raise their dignities by being providers to their families and creating jobs for other people.

Truly, the impact of KAZAMA GRAMEEN, INC for the past 25 years has been not only to the members, but also to their families and the communities. An agent of change, fostering love and positivity, KGI will be here for a very long time. Here’s to new dreams, new opportunities and new beginnings! 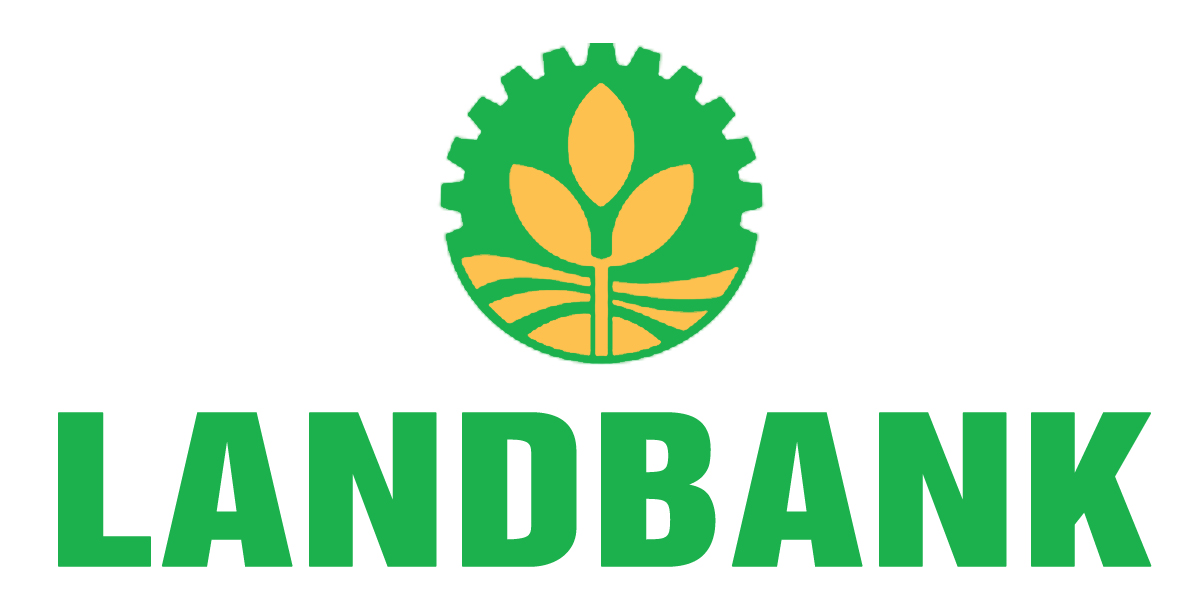 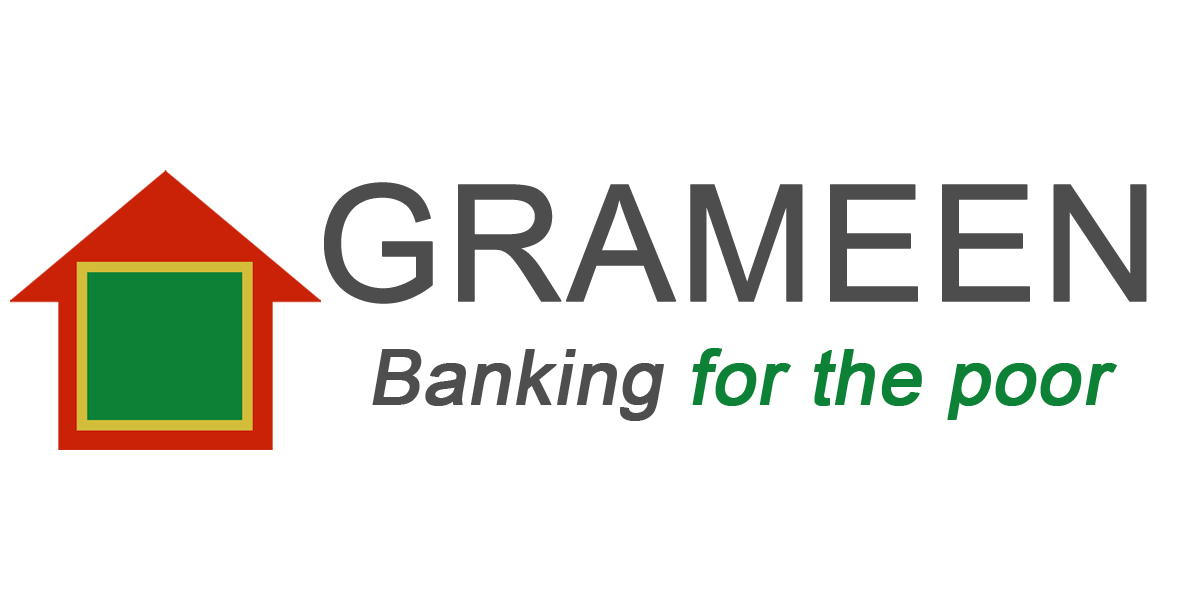 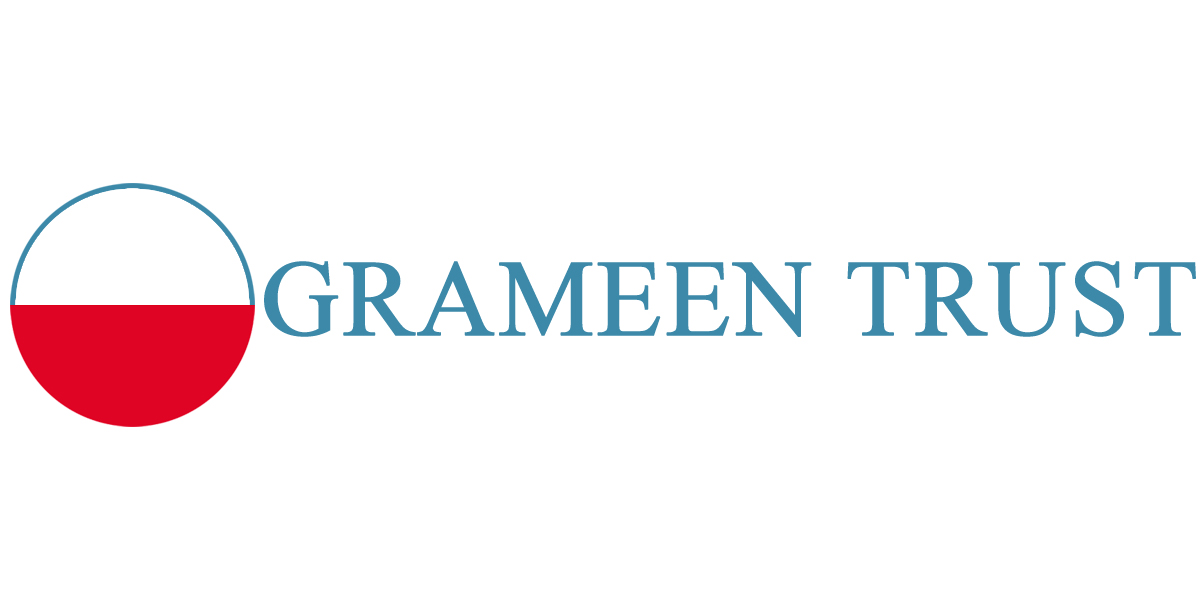 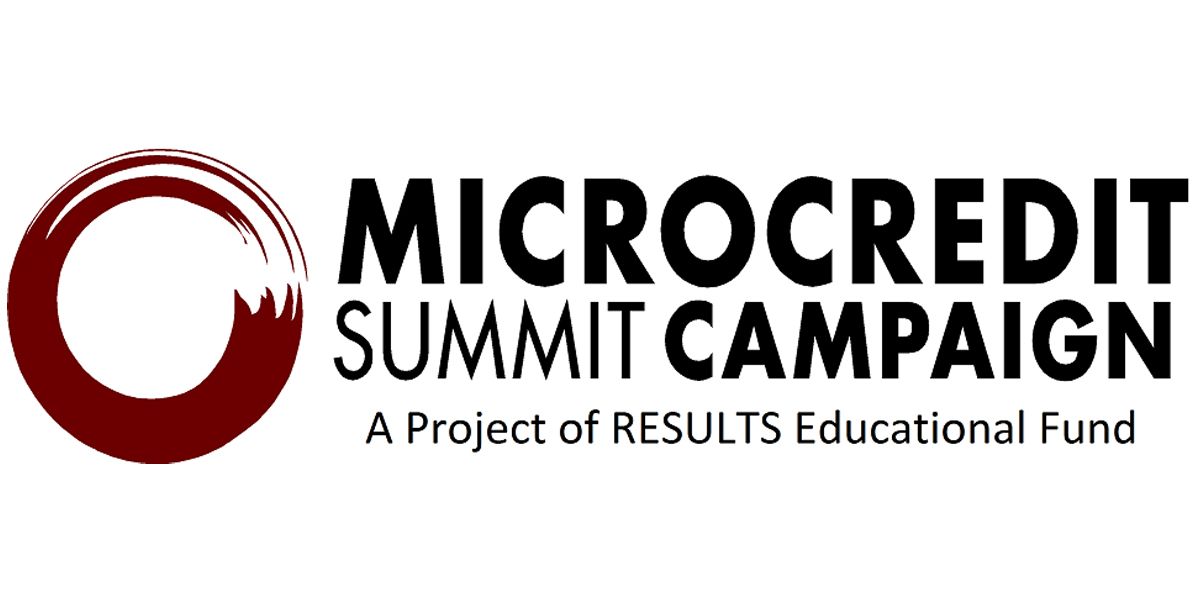 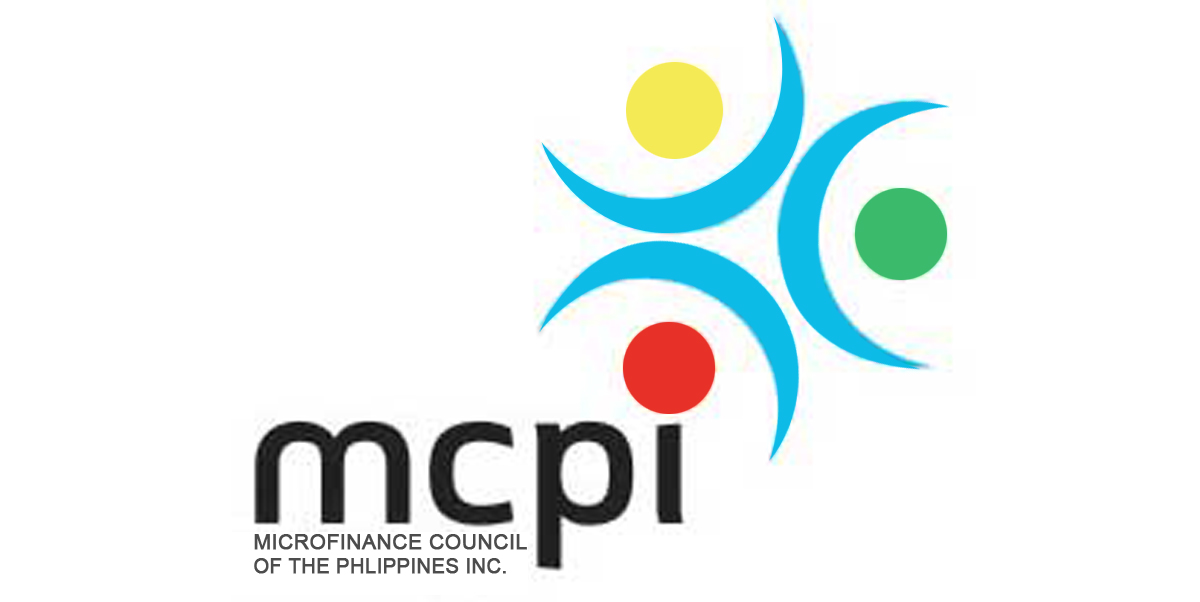 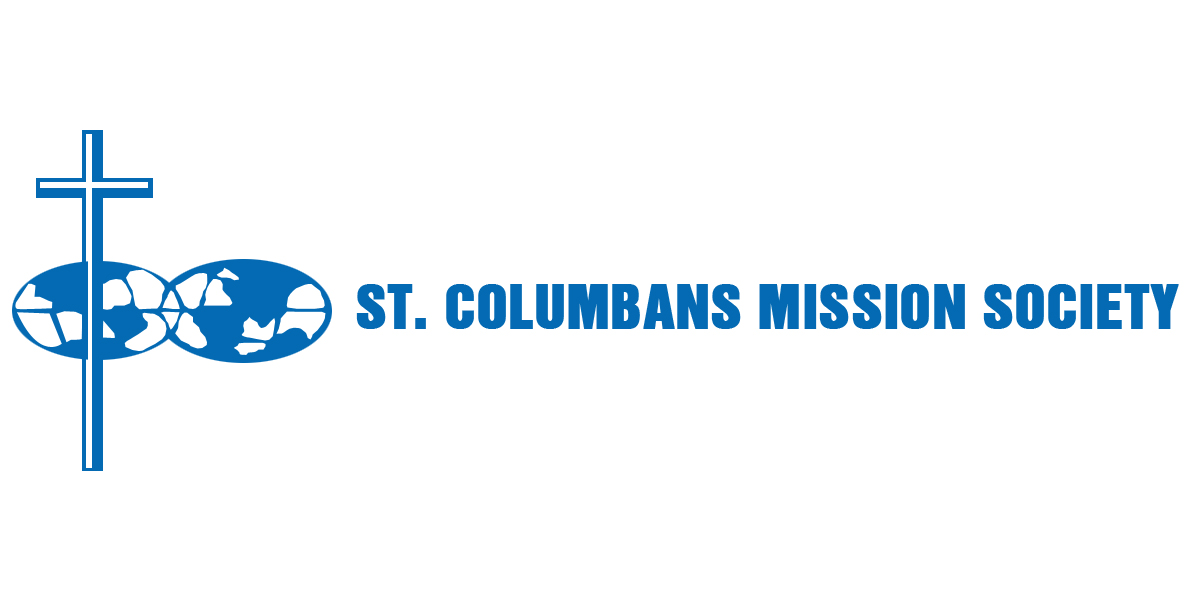 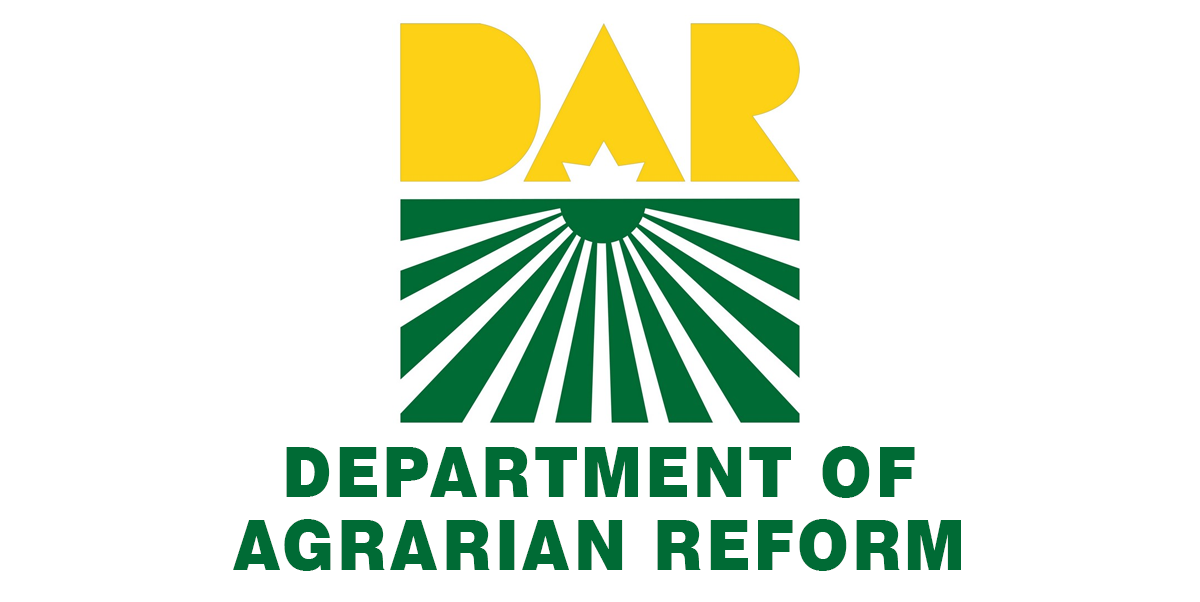